A comprehensive guide on standard ceiling height in Australia

During house construction, it is important to take a moment to consider the height of your ceilings. A ceiling that’s too low can be suffocating and limits your design options. Most people don’t know that there is a standard ceiling height in Australia. Adhering to this standard can help you ensure that you have a ceiling of the right height so your house looks spacious and you have enough room to make a decorative ceiling, so your house looks fantastic.

Why is ceiling height important?

Ceilings are important components of houses because they insulate the room below from heat and noise. They are also excellent in hiding unsightly components like electrical wirings, pipes, and bare concrete. A ceiling also contributes toward properly diffusing light around a room.

The height of your ceilings also brings some benefits you cannot ignore. High ceilings can add value to a home, so they are essential if you’re building a starter home and planning to sell it later. A house with high ceilings also has better air circulation and is more comfortable. High ceilings also let in more natural light, so the house looks more spacious. A high-ceilinged room is also more expensive to maintain because it requires more energy to keep warm or cool. 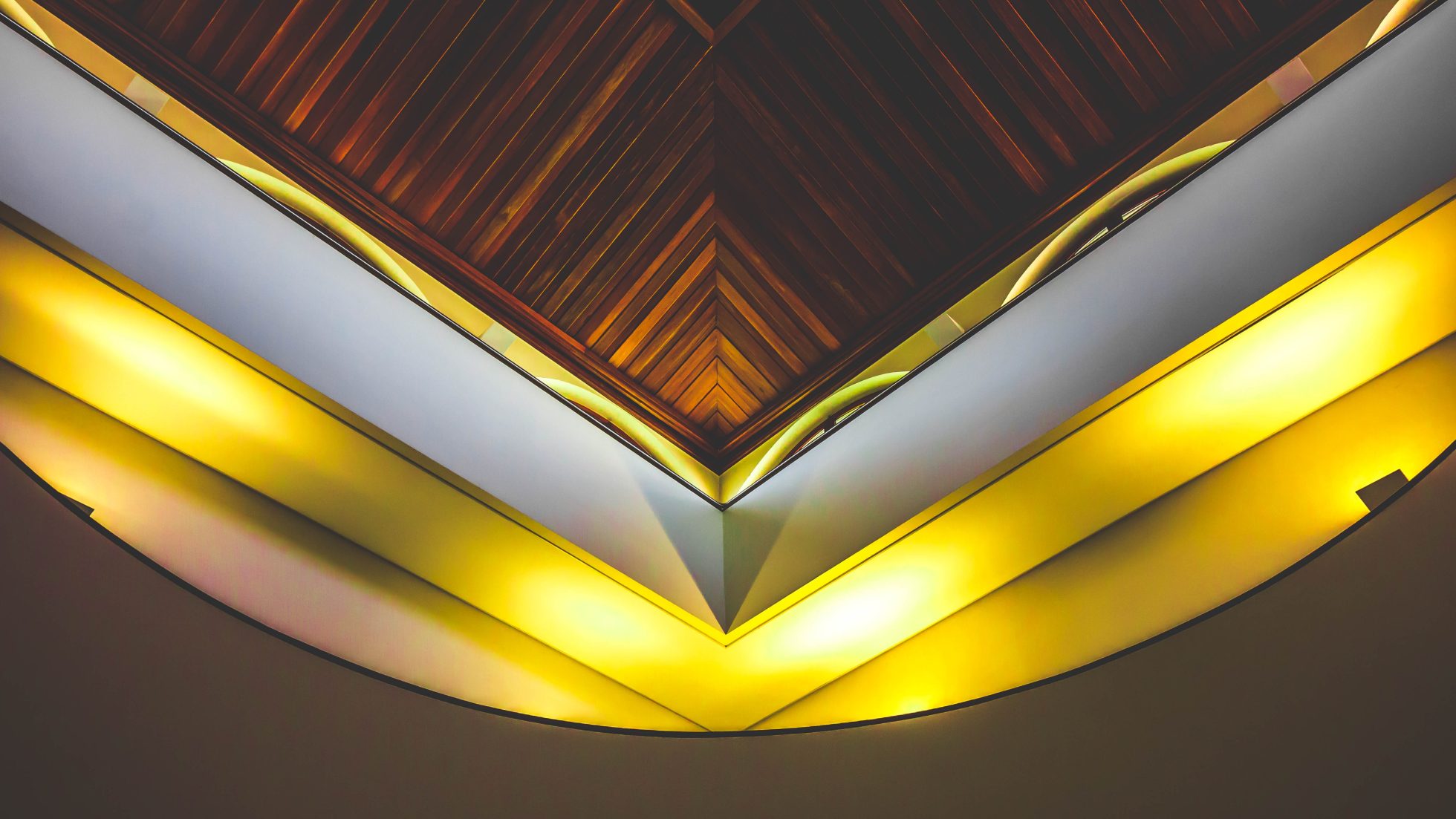 What is the legal ceiling height in Australia?

When it comes to ceiling heights, we must defer to the standards set by the National Construction Code. The NCC is a code that dictates the standards in constructing buildings and includes minimum requirements concerning building structure, fire safety, entry and exit points, sustainability, and health standards.

According to the NCC, the legal standard ceiling height in Australia for habitable rooms is 2.4 metres. Habitable rooms are where people spend most of their time, like the living room, dining room, family room, and bedrooms.

Attics are special rooms and don’t fall into the habitable and non-habitable room classifications. Most attics have sloped ceilings which makes setting a standard ceiling height tricky. However, the rule of thumb is two-thirds of the sloping ceiling should be at least 2.2 metres in height.

Although they are not rooms, there are also standards to follow regarding ceilings of stairways. The ceilings of stairways should be no lower than 2 metres. This ceiling height is low compared to others, but you won’t spend too much time in stairways, so the 2 metres is sufficient for the small amount of time you will spend passing through a stairway.

Since Australia’s legal standard ceiling height is 2.4 metres, you can go that way if you’re after meeting the minimum requirements. In some houses, you can find low ceilings in seldom-used rooms like garages, basements, and corridors. For most Australian houses, though, the average ceiling height is 2.7 metres, but some homeowners go as high as 3 metres. Higher ceilings give you more options in ceiling designs. 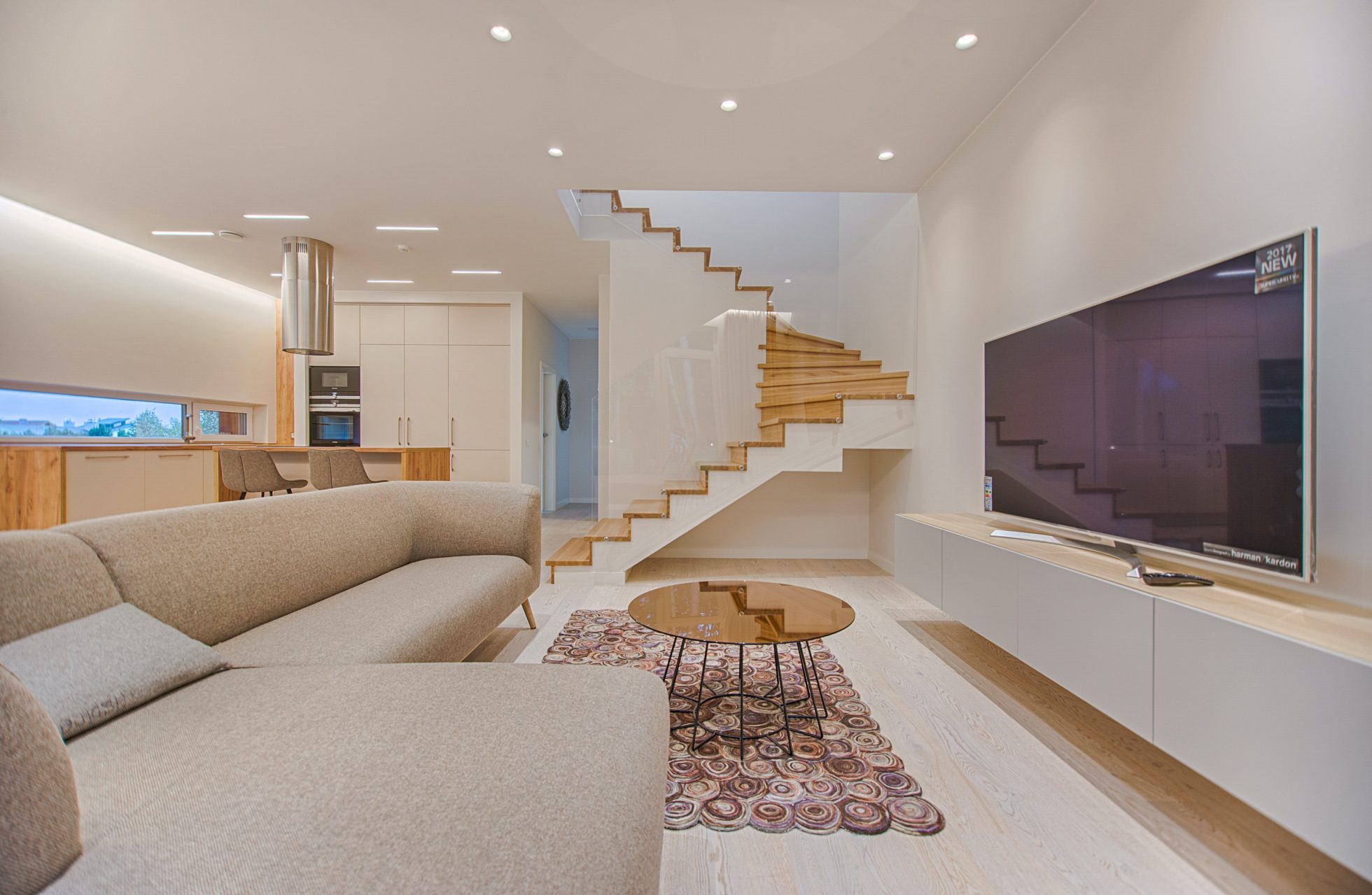 What if my ceiling doesn’t meet Australian standards?

So, what’s the fuzz with the standard ceiling height in Australia, and why should you worry about it?

If you want to sell your house in the future, then adhering to the legal standard ceiling height in Australia is crucial because any room with a ceiling that’s lower than 2.4 metres is considered non-habitable. This means that the room can’t be used as living space, so you cannot market your house as having a particular number of living areas or bedrooms. If you have four bedrooms and only one has a ceiling of at least 2.4 metres, you cannot sell your house as a 4-bedroom house. You’ll be forced to market your house as a single-room house, greatly affecting its resale value.

If you're looking for a new house, it will be best to have a building inspector help you assess it and ensure that it passes the minimum standard ceiling height in Australia.  However, if you’ve purchased the house and only found out it doesn’t meet standards, there are options you can explore.

You can work with an expert building designer and see about having a vaulted ceiling. Vaulted ceilings are like attics and require at least two-thirds of the ceiling to be 2.4 metres in height. However, this solution is only viable for large living spaces like living rooms or large bedrooms. Work closely with your designer or draftsman to explore all available options. 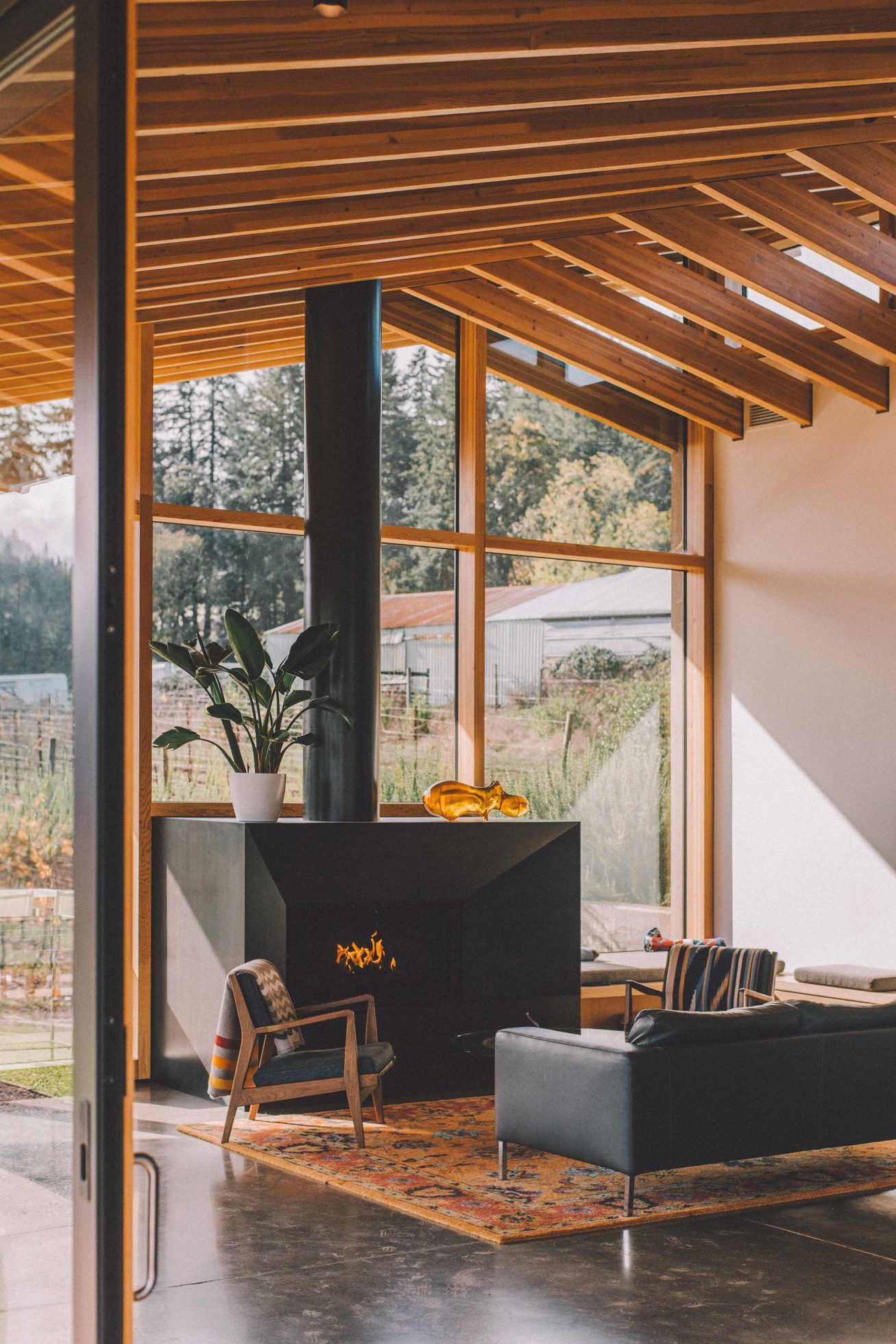 Cost of designing ceilings in Australia

The cost of designing a ceiling will depend on the complexity of the ceiling design you are aiming for. There is great news, though. Superdraft can provide you with a free estimate on how much a ceiling design will cost, this way you know how much of your budget you should set aside.

Although it is tempting to leave designing your ceiling to any building professional, it is best to invest in hiring an expert designer because getting the ceiling wrong can have disastrous consequences.

If you constructed a house with a ceiling lower than the standard ceiling height in Australia, there’s no way to raise the ceiling short of demolishing the entire house and starting over. Having a low ceiling also limits your options in ceiling designs.

On top of these, having a low ceiling in a room also limits your choice of lighting fixtures and furniture, so it’s best not to leave anything to chance and hire a Superdraft draftsman to help you design your ceiling. 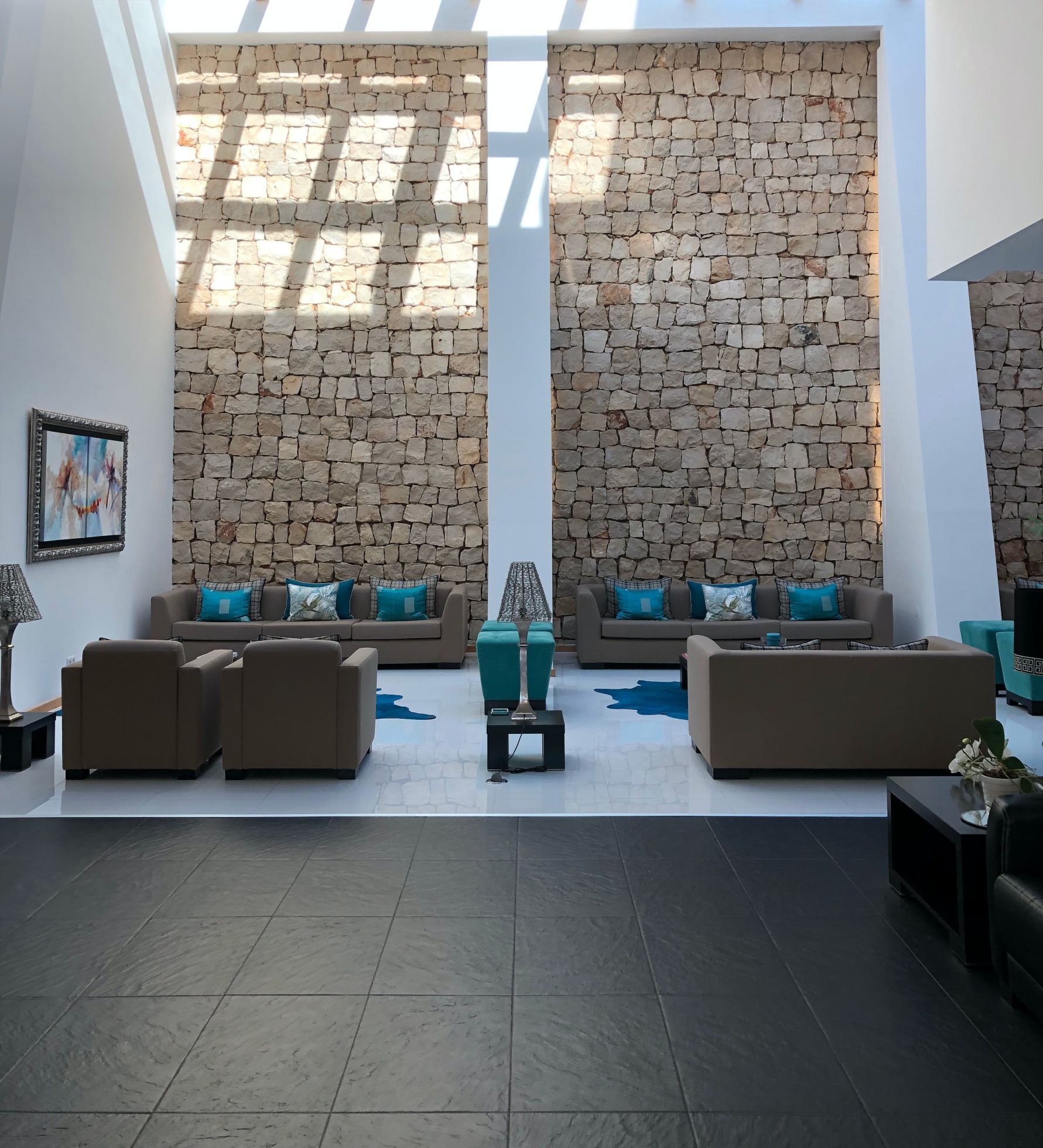 Start your ceiling project with the help of Superdraft

Meeting the standard ceiling height in Australia is critical when building a house because it can affect the value of your house. Having a low ceiling also limits how your ceiling looks and can make a room uncomfortable for tall people.

If you want to have a ceiling of optimal height, sign up to Superdraft. We can match you with an expert building designer, draftsman, or engineer to help you have a ceiling that makes any room in your house feel roomier and comfortable.