A trip to Antarctica has inspired business deals, and new networks among a group of more than a hundred Australian entrepreneurs.

ANTARCTICA:  A trip to Antarctica has inspired a raft of business deals, charity donations and new networks among a group of more than a hundred Australian entrepreneurs.

The group spent seven days on an expedition ship sailing alongside the Antarctic peninsula workshopping product ideas, forming business alliances, mentoring, and networking as part of a new think tank called The Unstoppables.

Among the eclectic mix of entrepreneurs were those with experience in senior roles within ASX-listed companies through to twenty-somethings just starting out.

The entrepreneurs, who came from a cross-section of sectors including technology, agriculture, fashion, financial services and property development, also raised $651,000 for a Zambian hospital charity run by Perth insurance broker John Elliott.

Unstoppables founder Julio De Laffitte had hoped the trip would kickstart a movement of entrepreneurs and create $1 billion worth of deals over five years.

Gold Coast entrepreneur Mark Deacon, who at 25 was one of the youngest on the trip, was “pretty stoked” to come away with plans for his design and construction business to merge with a student accommodation service to create a property development company.

Living near or on the Gold Coast? Reach out to our Gold Coast designers. 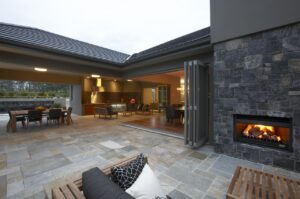 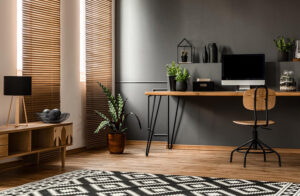 6 Kinds of window blinds to choose from 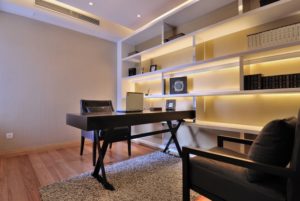 Working from home? Here’s how to set up a productive workspace