Why you need mould resistant paint: advantages and best uses

Paint is a vital material for any homeowner who wants to renovate their home, and homeowners often spend considerable time choosing a paint colour. However, choosing the type of paint (not just the colour) that you will use during your home renovation is equally important. There are several types of paint, and mould resistant paint is one popular option.

What exactly is mould resistant paint, and why should you use it? This article will tell you all you need to know about this type of paint and the benefits of using it. 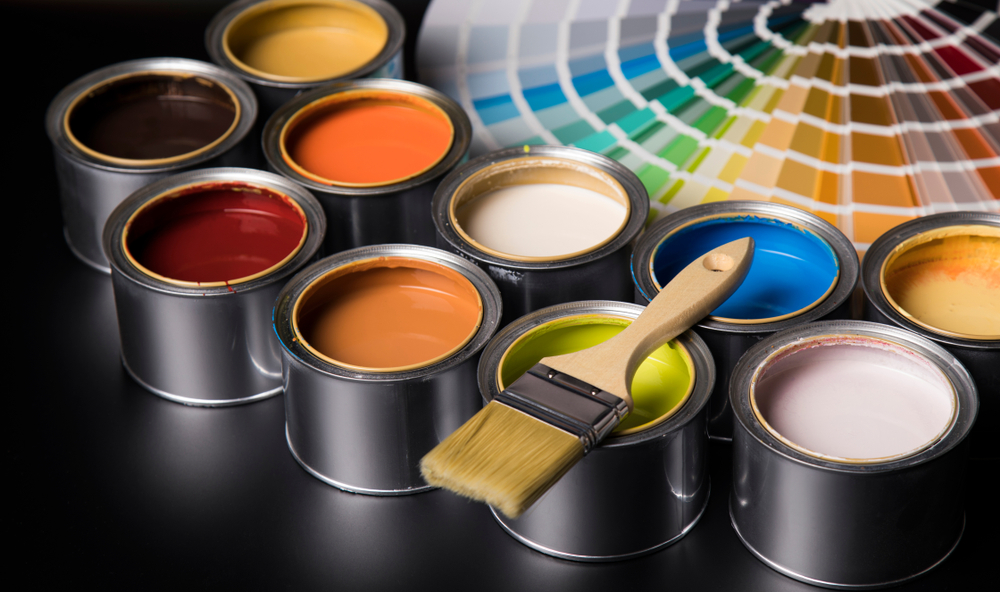 What is mould resistant paint?

Mould and mildew are living organisms belonging to the fungi family. They play a major role in the earth’s ecosystem. They are instrumental in nature’s recycling ability because they help decompose dead organic materials. You can find mould anywhere on earth, but it thrives in damp areas. The dampness that autumn brings often results in accelerated mould growth.

We often confuse mould and mildew because they look similar, but the two are different. Mildew is often flat, while mould has a high profile and usually looks fuzzy. You can also differentiate the two by their colour because mould has darker colours ranging from dark green to black. Mildew starts as white and turns into a brown or grey colour. Mildew appears as little spots, while mould appears in patches.

Mould uses spores to reproduce, and these spores get inhaled by your family into their respiratory systems resulting in breathing problems. 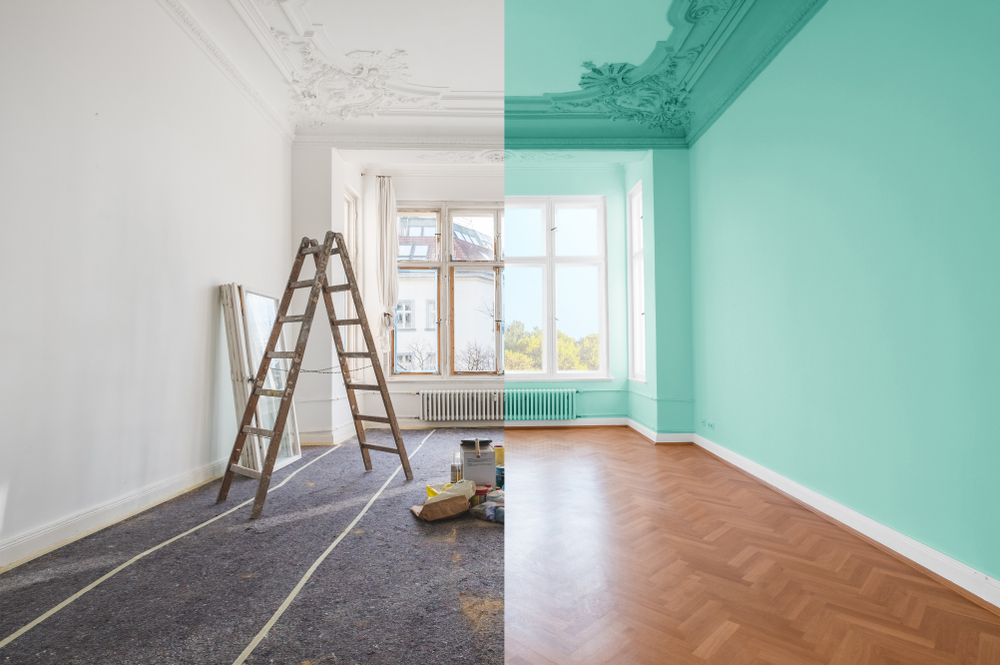 What are the advantages of mould resistant paint?

It can help keep your family healthy

Mould can cause health problems like itchy eyes, sneezing, and coughing. Mould can cause severe allergic reactions and can trigger asthma attacks. They can also cause severe lung damage to those with compromised immune systems. Although most people may not feel any effects from mould, there is no way to know if you are resistant to mould and allergen until it’s too late. 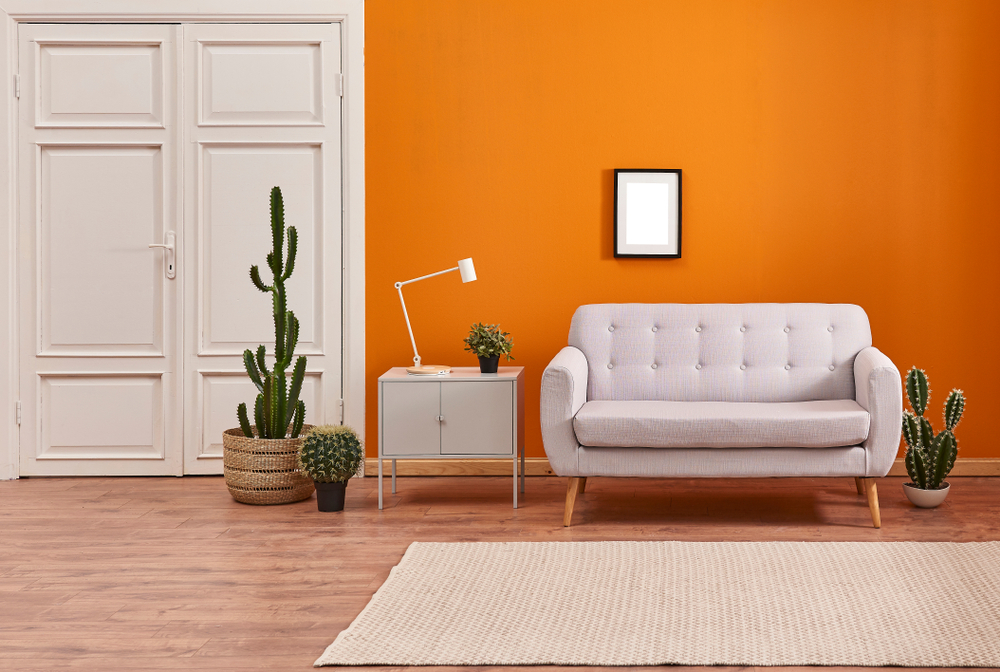 It can help preserve your home

Using mould resistant paint can help preserve your home and help you save money. Mould feeds on organic matter like wood, wallpaper, tiles, carpet, floorboards, and textiles. Although it may take years, mould can eat your home’s support structures, leading to extensive and expensive repairs because it can cause ceilings to collapse, walls to fall, and floors to cave in. 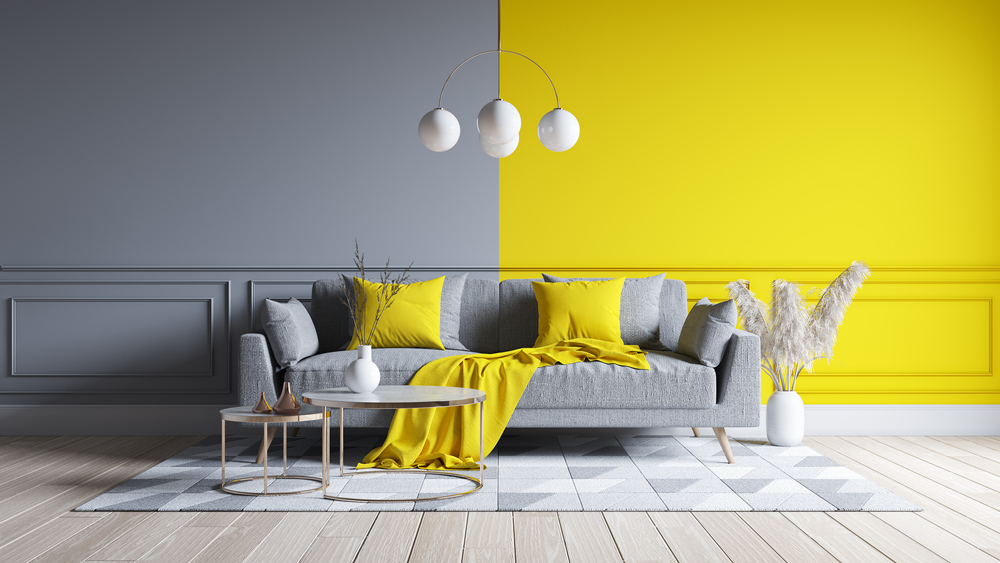 Where do you use mould resistant paint?

Using mould resistant paint in your kitchen is crucial because this is where you prepare and cook food, and you don’t want mould spores in your family’s food. Use anti-mould paint in the sink area because it is often damp and can promote mould growth. 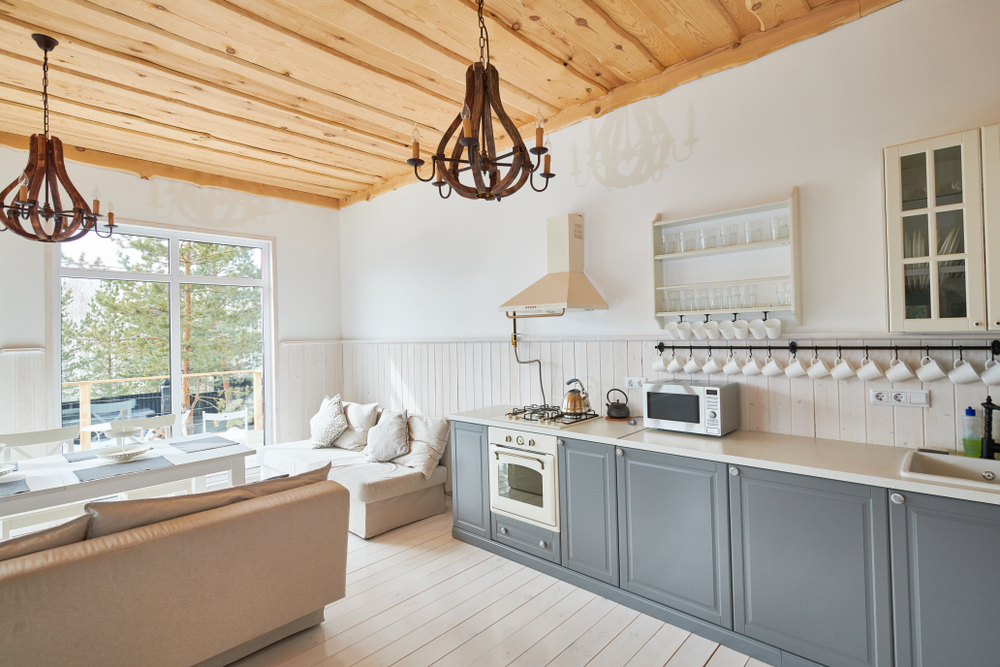 Your bathroom is one of the most humid and damp areas in your house and can benefit from anti-mould paint. Use anti-mould paint to protect your bathroom walls and ceiling from mould and mildew. You can also hire an expert building designer in Melbourne to learn about other ways of reducing dampness and humidity in your bathroom to make it safer and more comfortable to use. 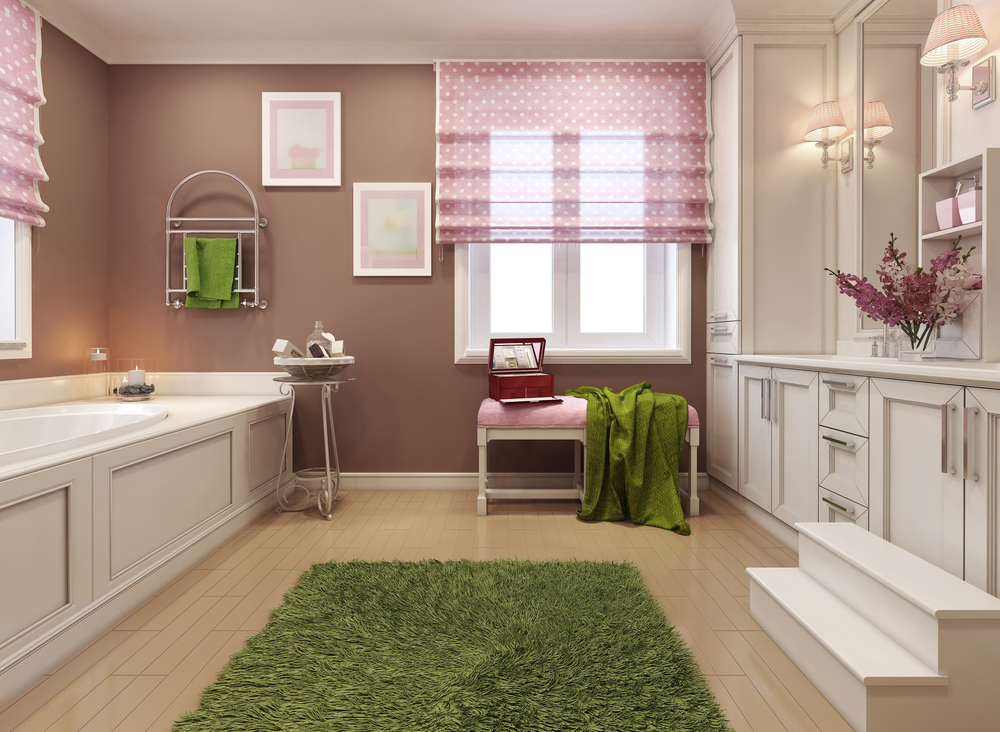 Basements are notorious for being damp and are perfect breeding grounds for mould. We rarely use our basements so that mould can grow unnoticed. If you live in a humid area or one that experiences a lot of rainfall, especially during autumn, then using mould resistant paint is a must. Floodwater can seep into your basement and create the perfect environment for mould to grow. With the help of anti-mould paint, you can prevent mould growth and protect your family from its harmful effects. 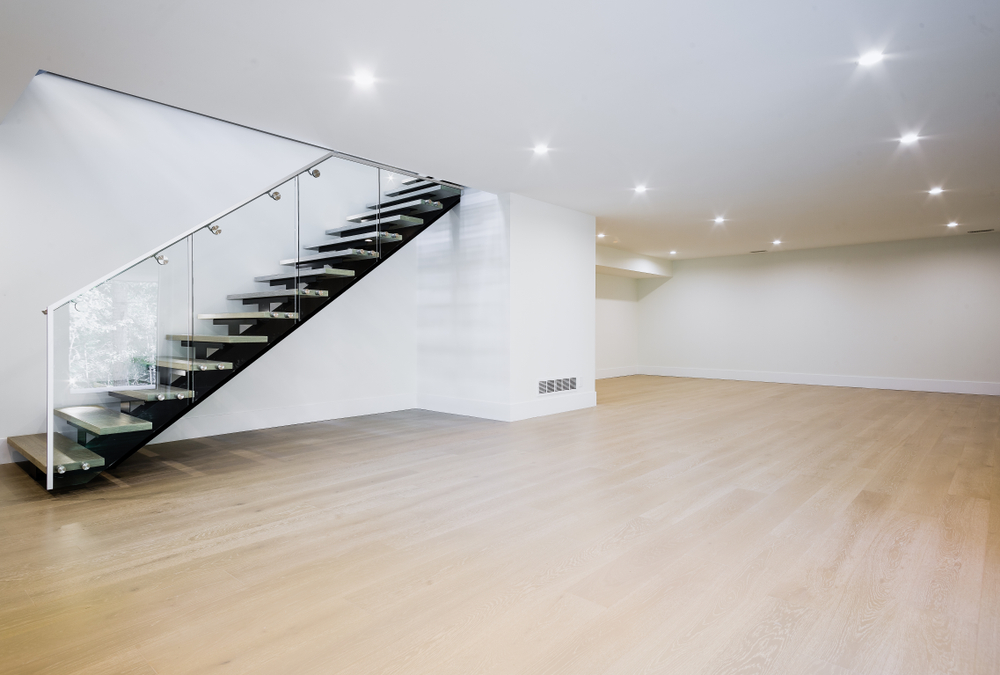 Your utility room is another area that’s often damp because this is where you do your laundry and hang clothes to dry. Some homeowners also use their utility rooms as mud rooms. You can paint the walls and ceilings with anti-mould paint to free the area from mould. Resene’s Cleancote paint is an excellent option because it resists mould and dirt, making it ideal for utility rooms. 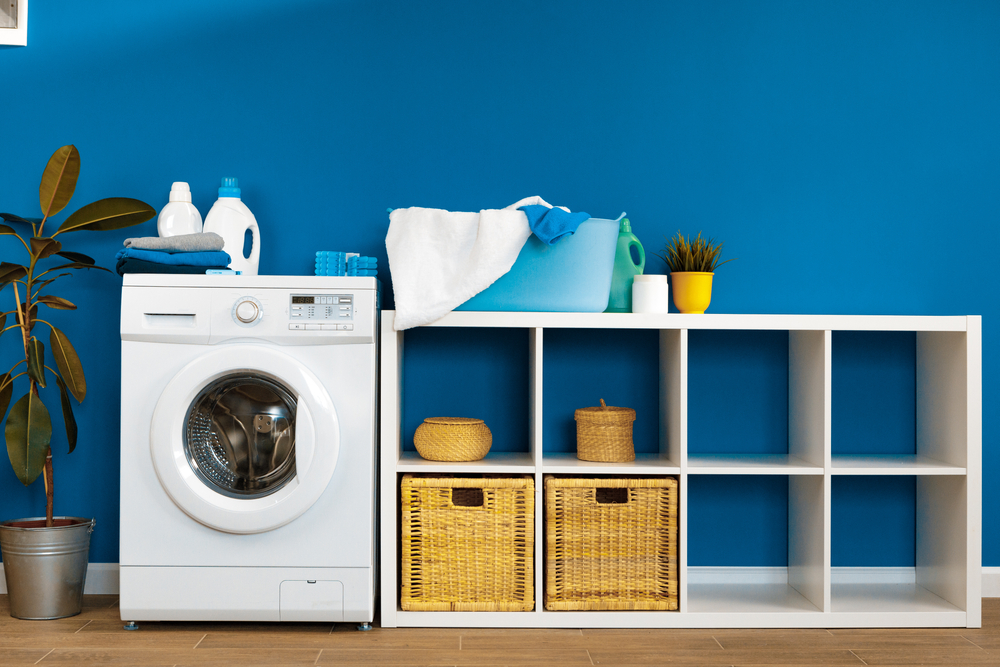 Mould and mildew seem harmless because they are tiny, but they can cause serious harm to your family’s health. Left unchecked, mould can damage your house, resulting in expensive repairs. One of the easiest and most cost-efficient ways to protect your property and family from mould is using mould resistant paint.

If you plan to renovate your house and want to know how to protect your family from mould best, sign up to Superdraft so we can give you a free design quote. We can match you with the best building designer in Melbourne so you won’t have to worry about mould putting your family and investment in danger.

6 secrets to unlocking a successful renovation

Can I use bathroom tiles for maximum impact?